The University of Nottingham and the Score Project

Home | Our Projects | The University of Nottingham and the Score Project

We have over the years supplied many heat exchangers to the Nottingham University engineering department for project evaluation and student thesis.

We were approached by a lecturer called Paul Riley in November of 2007 who asked us to source an economically priced heat exchanger for the Score project. The Score project had produced a device that took heat from the cooking fires in third world countries and used it to produce harmonics and sounds, feeding them backwards through a loud speaker to produce a small electrical current that could power a low wattage electric lamp.

The theory is that the action of passing electric power through a loud speaker that causes a vibrating sound, creates heat. This can be reversed using heat to make vibration that is turned into electrical power. This process had to be continuous and the heat once it had done its work needed to be dissipated to provide an ongoing heat flow. A water filled heat exchanger was required to carry away the spent heat that then had to be dumped before the cooler water returned to the heat exchanger.

We located a mass produced car radiator core near to the required size and purchased some of these for the project. We were required to manufacture the water tanks, inlets, outlets and filler necks to be fitted to the cores. Our brief was to manufacture a heat exchanger to act as a heat collector in the right hand half of the core, transfer the heat across the top tank of the unit and down the left hand half of the core, which acted as a heat dump before returning the water across the bottom tank of the unit to start the cycle again. A car radiator neck and a 10lbs per sq inch pressure cap were fitted to the top of the unit to enable it to be charged with water and run pressurised at above 100degrees C.

The unit was taken by the university and fitted to the Score rig for evaluation. Paul Riley returned a couple of weeks later, totally elated over the success that had been achieved with the prototype rig.

The score team then requested their first modification from us and the radiator core was cut into 2 halves. Each half became a heat collector for the process.

The new casework was provided by the university engineering department and we fitted the modified heat exchanger into the casework.
It was imperative that the fit was not only water tight but also airtight for the process to work properly.

The university proceeded to bombard us with modifications over the next 5 years. I believe we are now on or about the mark 14 unit. The core is no longer a Suzuki car but a bespoke tailored copper and brass tin soldered unit.

We are pleased to have been involved in the challenge and success of the score project and wish the team all the best in their future work. We will remain available for any future challenges Nottingham University wish to bring to us.

I did ask Paul if you could use this technology to turn sausages back into animals but he did not seem that amused at my suggestion. 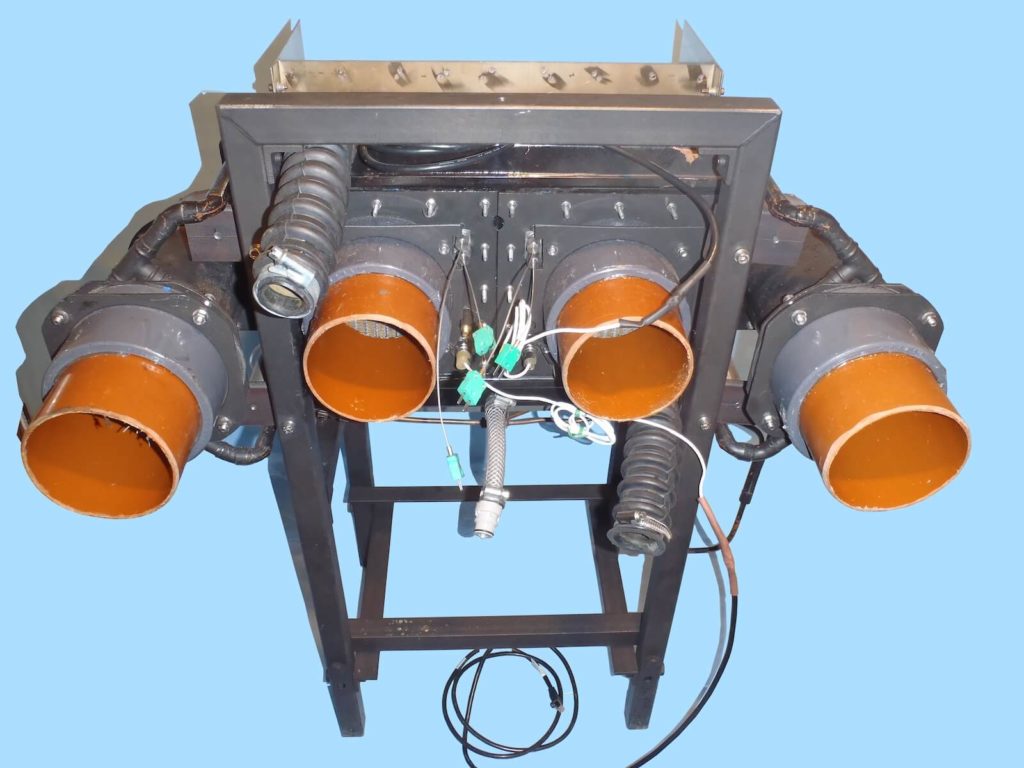 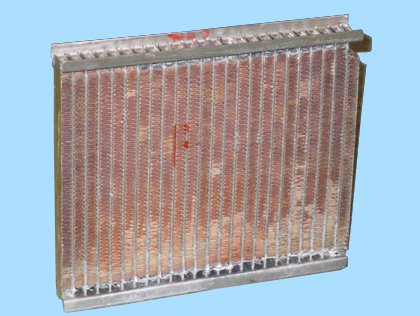 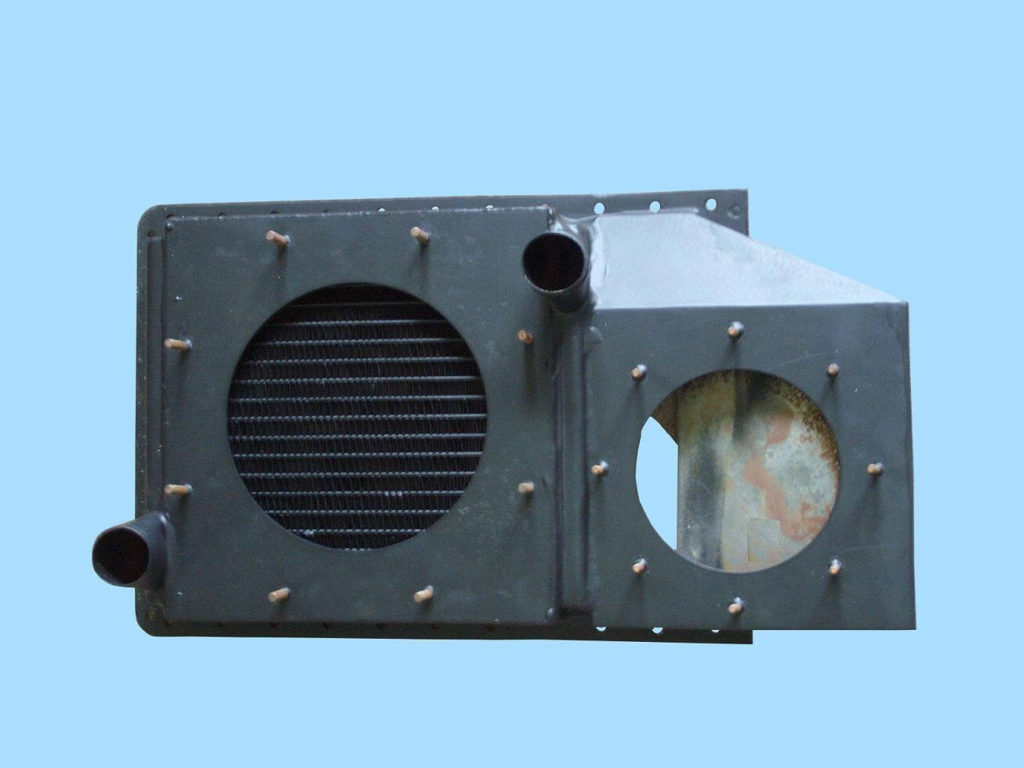 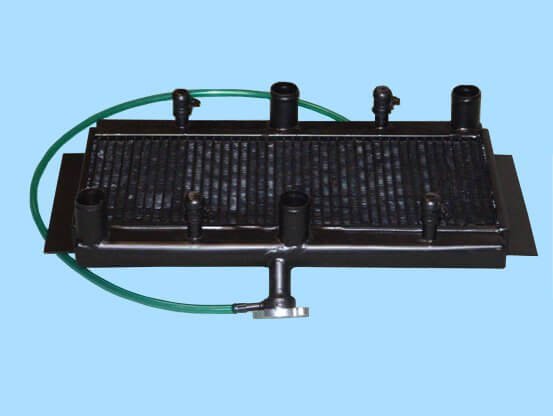