We have for many years supplied a full width Elan all aluminium series 3 & +2 radiator for owners of road going Elan series 3, +2, 4 & +2s. The unit was a copy of the Triumph Herald radiator with the Spitfire core, used on the Series 3 & +2 cars. Painted black it bore the resemblance of the copper and brass road going radiator but outstripped the basic Series 3, +2, 4 & +2s radiators in cooling performance.

We had always supplied the radiator with the option of a welded on threaded boss and thermostatically controlled electric fan switch that replaced the otter switch fitted to the later models. We gave the option of supplying 1 or 2 Kenlowe 9″ inch fans, mounted to the radiator with proper “L” shaped brackets that did not require holes having to being dug in the core for ties. These fans were also fitted against the core and having a ring around the fan blades, forced all of the air flow produced through the radiator with no escape around the core.

We began to be asked for the radiator to be supplied without boss, switch and fans. These radiators were being fitted to track cars and were looking for weight saving. We had several requests to supply the radiator without a filler neck and in couple of cases we were asked to manufacture a swirl pot / header tank to be purchased with the radiator.

We received a terrific thank you letter from 1 client with a series 4 Elan who said that in the past he had an overheating problem at Brands Hatch. His modified copper and brass 4 row (4 core) small with wings radiator, would boil in the time it took him to drive from the paddock, through the tunnel, down to the pits and up to his grid position. He told us that since fitting our radiator this was no longer a problem, even on the hottest of days.

We were contacted by a Paul Tooms who asked if we could supply a radiator with fittings on it like the S1, S2 and early S3 car, in having a water filler neck on an extension in the top rear of the water tank, a pair of locating pins at the bottom of the radiator and no side mounting brackets, fan switch or fans. This we agreed to do and supplied the radiator to him. It was fitted to the car by the lads at Witchampton garage services in Winborne Dorset who have a good reputation for fast vintage and classic car restorations and overhauls.

We were delighted to hear back from him saying that he had won the HSCC championship outright during the 2011 season and wish him well for the new season.

Click Here for a 2-minute clip of the “Toom Raider” racing in the 2012 season (No prisoners Taken!) Press back arrow for return.

Latest news 23rd October 2012 – Paul Tooms has won the HSCC championship for the second year running in an exciting last race of the 2012 season at Silverstone.

I was pleased to see that at least 4 of the Elan’s competing in the race were running a Coolex Heat Transfer aluminium radiator.

Paul needed to finish within the first three to secure the championship again. He put up the fastest lap time in practice and led from the front in the whole race. Mid way through the race he started to encounter the tail enders and some great overtaking manoeuvres ensued, before the last lap and the taking of the chequered flag.

BOTH SEASON WINS FOLLOW THE FITTING OF OUR ALLOY RADIATOR SO I MUST ASSUME IT IS OUR RADIATOR THAT PROVIDED HIM WITH THE WINNING EDGE!! (JUST JOKING PAUL)

During this season we have been preparing a 26R radiator for Paul’s new 2013 season car. This was completed several weeks ago and we have incorporated some extra technology that we expect will continue to give his car an edge. We have also manufactured a shorter swirl pot/header tank with a sight glass installed to enable water checks to be made without opening a hot system. The radiator and swirl pot were fitted to the current car and race tested at the Spa meeting in Belgium. Paul reported back that they have run faultlessly.

Other Elan drivers at Silverstone were Larry Kennedy, our friend from Witchampton garage services in Winborne Dorset who was forced to start from the back of the grid due to a technical problem. He showed his talent by coming up through the field to finish in the top middle ranking and secured third in class for the season. Peter Shaw had another good race and finished with the leaders, Rob Roe is continuing to learn the craft and put up a reputable race for the day. 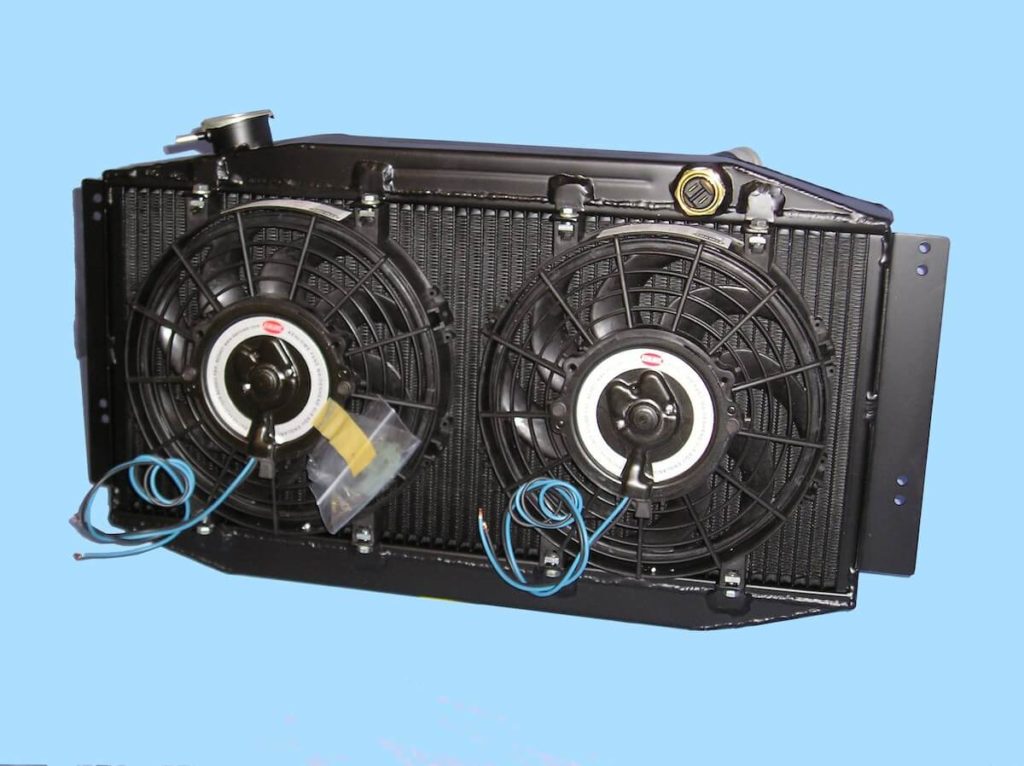 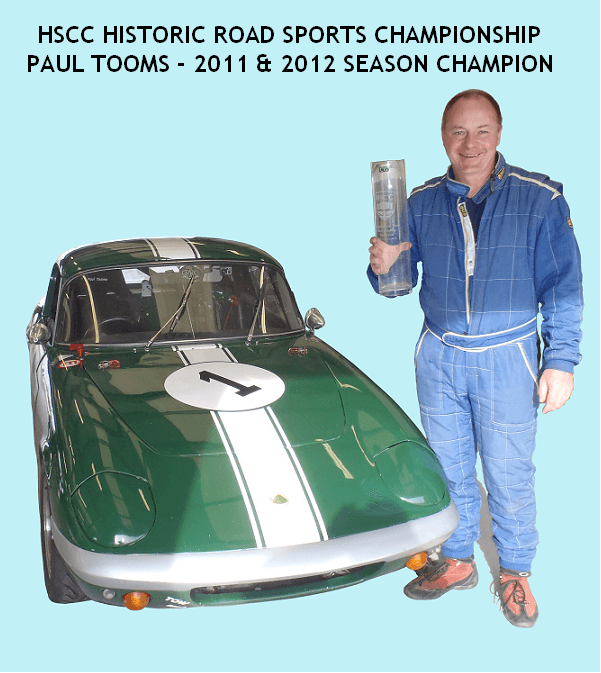 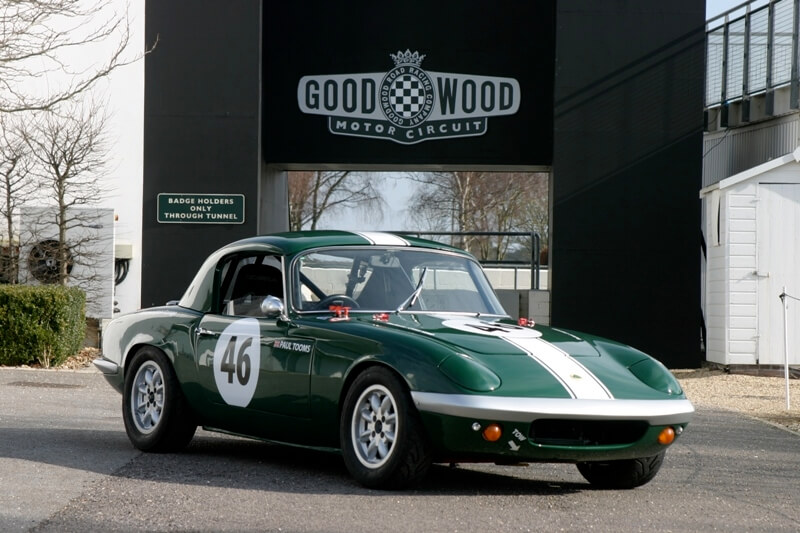 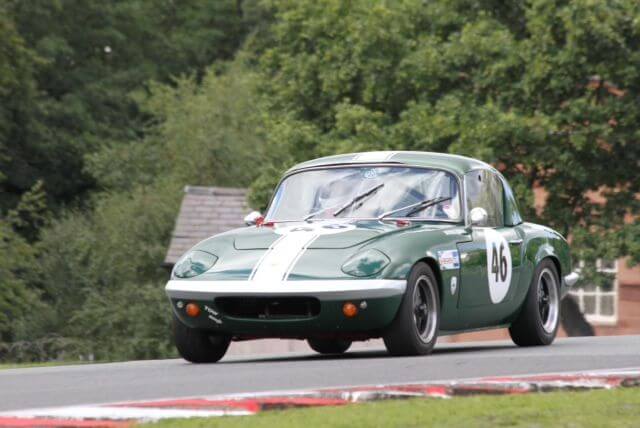 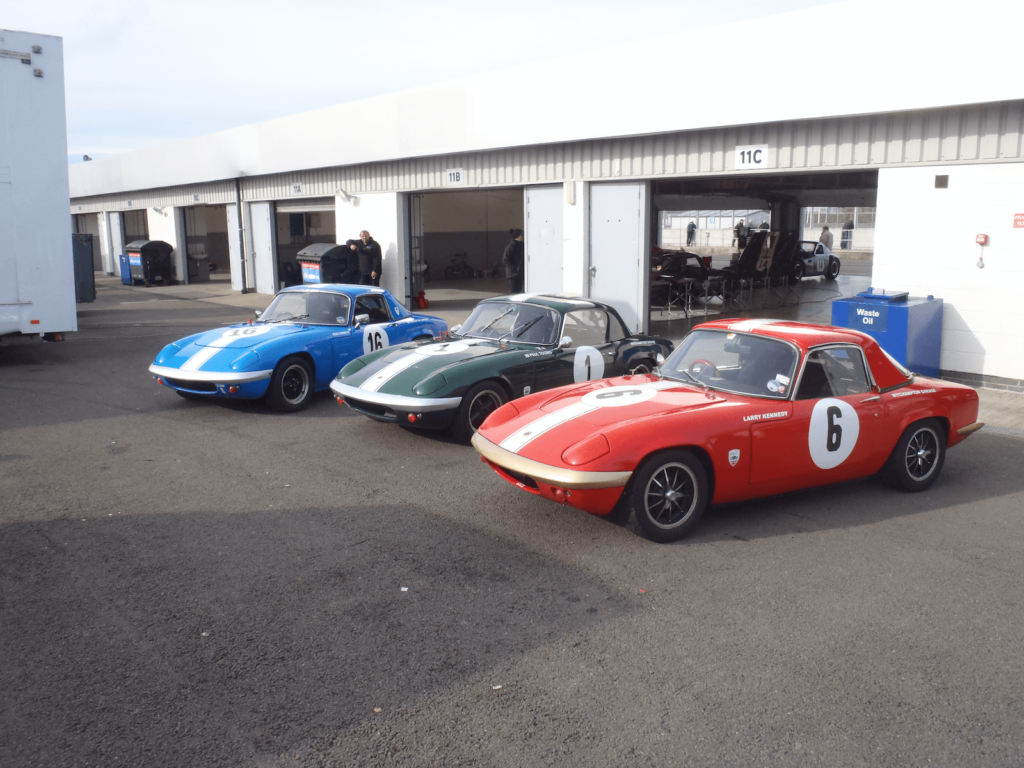